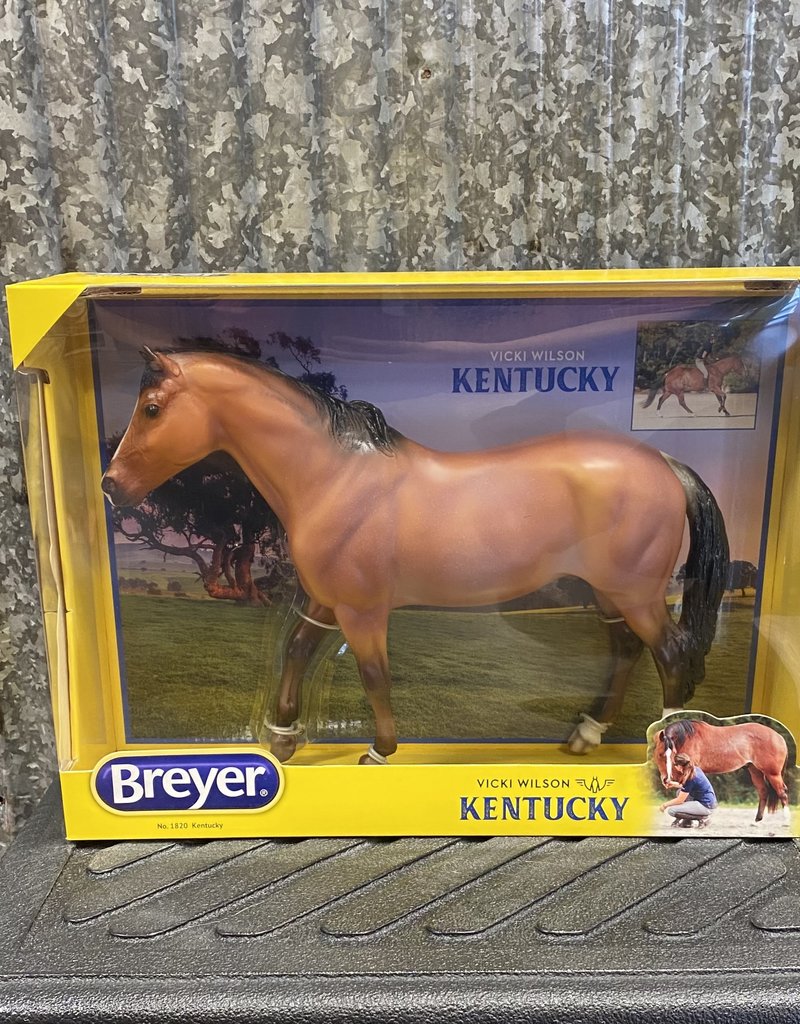 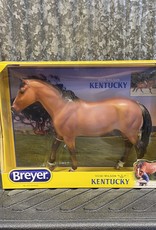 The Road to the Horse (RTTH) is an exciting three-day colt starting competition that follows top-level trainers as they train an untouched 3-year-old Quarter Horse to saddle, and vie for the title of World Champion of colt starting. Vicki Wilson, a show jumping trainer and equine bodywork professional from New Zealand, competed in the 2017 RTTH where she was paired with a colt she named Kentucky. She became the first English rider and New Zealander to win the competition!